History | Faculty of Law and Administration
Skip to main content

Home » Faculty » About us » History 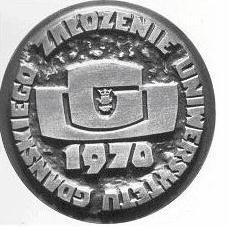 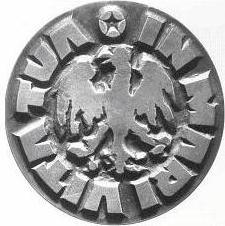 Faculty of Law and Administration of the University of Gdańsk refers to the centuries-old tradition of teaching law in Gdańsk. The beginnings date back to 16th century when on the territory of Royal Prussia academic gymnasia were set up. Due to high level of carried out research and teaching they had essential influence on the development of the educational system in Polish-Lithuanian Commonwealth. Such institutions were founded in Elbląg, Toruń and Gdańsk, where Gdańsk Gymnasium (Latin Gymnasium Gedanense, Gymnasium Dantiscanum) was set up on June 13 1558. It was a Lutheran liberal gymnasium with its seat in the late-Gothic Franciscan monastery taken over by the town (at present National Museum in Gdańsk is located in the building). In 1580 the school was reformed and transferred into Gdańsk Academic Gymnasium (Latin Gymnasium Academicumsive Illustre, Athenae Gedanenses), which partly started to carry out the university programme. The organizational structure of Gymnasium was also identical to universities of the time. Over the years there were altogether seven departments and Polish language course. Department of Law, set up in 1584, was among them, which in 1603 was transformed into Department of Law and History. In the hierarchy of departments in Gdańsk Academic Gymnasium it had the second position (following Department of Theology) and its head professor held the position of vice-rector. Among others Roman law, civil and procedural law, law of nations and nature, maritime and public law with elements of the political system of Polish-Lithuanian Commonwealth, Royal Prussia and Gdańsk were taught there. The fact that pupils from Gymnasium could be transferred to the successive years of studies, most often as the third year students, emphasizes high level of education.

The activity of Gdańsk Academic Gymnasium was suspended on November 10 1817. Most of all, it was caused by the financial collapse in the town visible most clearly after the Napoleonic Wars. The over-two-hundred-year period of law teaching in Gymnasium had an unquestionable influence on originality of Gdańsk law, the best system of law which was created in the Polish-Lithuanian Commonwealth.

The plans to set up the University of Gdańsk, where law was also to be taught, go back to the times of Sigismund III Vasa. Unfortunately they were not carried out due to religious tensions between the Catholic king and the majority of infidel burgesses of the town on the Motława River. Later the tumultuous history of the town located in the politically trouble point of Europe did not find favourable conditions to set up the university. Therefore, the first school of higher education in Gdańsk was Royal Higher Technical School (the future Gdańsk University of Technology). It was founded in 1904 to educate specialists for shipbuilding industry. Educational authorities of Prussia, and then of Free City of Danzig were not interested in establishing any higher education institution of non-technical character.

After the second world war the problem of setting up the university in Gdańsk was raised many times. The milestone was made in 1969 when central and provincial authorities gave their initial consent to found the university. Finally, the University of Gdańsk was set up by order of the Council of Ministers on March 20 1970 through merger of College of Education in Gdańsk and Higher School of Economics in Sopot. Within the framework of the University Faculty of Law and Administration was also established with prof. dr hab. Stanisław Matysik as the Dean. The first historical seating of Faculty Council was held on October 5 1970. Faculty's personnel came from local employees as well as from employees transferred from Nicolaus Copernicus University in Toruń, Adam Mickiewicz University in Poznań, the Jagiellonian University in Cracow and Maria Curie-Skłodowska University in Lublin.

In its first year of existence Faculty of Law and Administration educated students only of Administration. Legal studies as extramural course were started a year later (taking over students from Nicolaus Copernicus University in Toruń who took up studies in Gdańsk consultation point) while full-time studies of law were started in 1972. The same year the Faculty was entitled to confer PhD degree and in 1981 the academic qualification of habilitation. In 1980 doctoral studies were started for the first time. 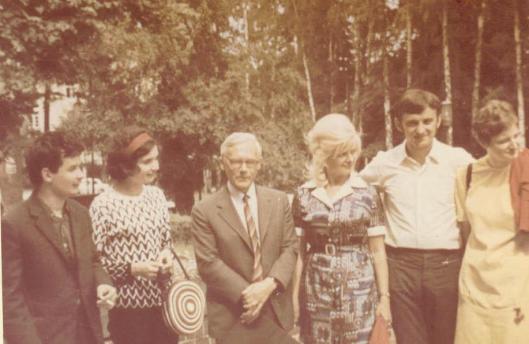 First students of our Faculty with the first Dean Prof. Stanisław Matysik