History | Faculty of Law and Administration
Skip to main content 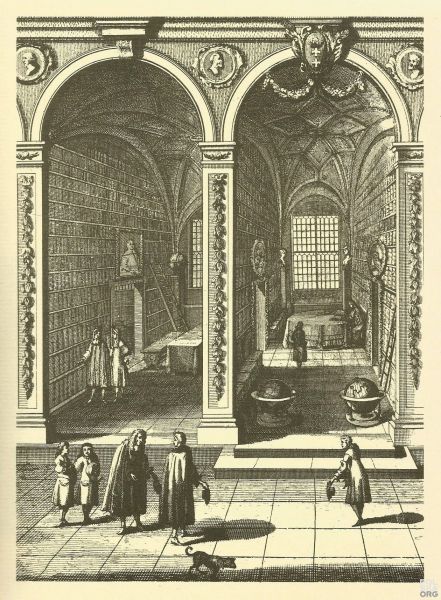 The Faculty of Law and Administration of the University of Gdańsk follows in the centuries-old tradition of teaching law in Gdańsk. Its origins date back to the sixteenth century when academic gymnasiums began to be established in the territory of Royal Prussia within the Polish-Lithuanian Commonwealth. Thanks to the high level of research and teaching, they had a significant impact on the development of education throughout the country. Such institutions were established in Elbląg, Toruń and Gdańsk, where on 13 June 1558, the Gdańsk Gymnasium (Latin: Gymnasium Gedanense, Gymnasium Dantiscanum) was founded. It was a humanist gymnasium that operated in the late Gothic building of the former Franciscan monastery taken over by the city (this building now houses the National Museum of Gdańsk). In 1580, the school was reformed and transformed into the Gdańsk Academic Gymnasium (Latin: Gymnasium Academicum Illustre, Athenae Gedanenses) that began to implement a partial university programme. Moreover, the organisational structure of the gymnasium was identical to other universities of the time. A total of seven departments and a Polish language lectureship were established over the years. Among them was the Department of Law, established in 1584, which was transformed into the Department of Law and History in 1603. In the hierarchy of the departments of the Gdańsk Academic Gymnasium, it held second position (after the Department of Theology), and the professor in charge of it was a vice-rector. Among other things, the curriculum included Roman law, civil law, procedural law, law of nations, law of nature, maritime law, and public law with elements of the political system of the Polish-Lithuanian Commonwealth, Royal Prussia and the city of Gdańsk itself. The level of teaching was evidenced by the fact that the students of the Gymnasium were able to transfer to more advanced university studies – most often to the third year.

The activities of the Gdańsk Academic Gymnasium were suspended on 10 November 1817. The primary cause was the collapse of the city’s finances, particularly evident after the Napoleonic Wars. However, over two years of teaching law in the gymnasium had an undeniable influence on the originality of Gdańsk law, which was the best system of law that developed in the Polish-Lithuanian Commonwealth before 1795.

The plans for the establishment of the University of Gdańsk, which was also intended to teach law, date back to the time of Sigismund III Vasa. These were not realised partly because of religious tensions between the catholic king and the mostly protestant Gdańsk patricians. The reluctance of the city authorities regarding too much independence of a potential future university was also not without significance. Later, the idea of establishing a university was not facilitated by the turbulent history of the city, located at a sensitive point in Europe. In 1795 the Polish-Lithuanian Commonwealth ceased to exist due to the partition by the neighbouring countries. As a result, the first higher education institution in Gdańsk became the Royal Higher School of Technology (the future Gdańsk University of Technology). It was established in 1904 to train professional personnel for the shipbuilding industry. The educational authorities of the Kingdom of Prussia and the Empire of Germany and later of the Free City of Gdańsk (Gdańsk was within their borders between 1795 and 1939), were not interested in establishing a non-technical university.

After World War Two, when Gdańsk returned to Poland, the case for the establishment of the University of Gdańsk was raised many times. A milestone was made in 1969, when the central and provincial authorities gave their preliminary approval for the establishment of the University. Finally, the University of Gdańsk was founded by the regulation of the Council of Ministers of 20 March 1970 by the merger of the Higher Pedagogical School in Gdańsk with the Higher School of Economics in Sopot. The Faculty of Law and Administration was also established within the University and Prof. dr hab. Stanisław Matysik became its first dean. The first session of the Faculty Council was held on 5 October 1970. The Faculty was made up of both local staff and those from other academic centres – Nicolaus Copernicus University in Toruń, Adam Mickiewicz University in Poznań, Jagiellonian University, and Maria Curie-Sklodowska University in Lublin.
In the first year of its existence, the Faculty of Law and Administration educated only administration students. Extramural Law studies were started a year later (taking over students of Nicolaus Copernicus University studying in a Gdańsk consultative point), and in 1972, in a full-time mode. In the same year, the Faculty was authorised to confer the degree of Doctor of Laws, and in 1981, a post-doctoral degree in law (doktor habilitowany). In 1980, doctoral studies were launched for the first time. The Faculty initially had three institutes: Administration and Management, State Law and Maritime Law.
The position of the Dean of the Faculty of Law and Administration has been held by: 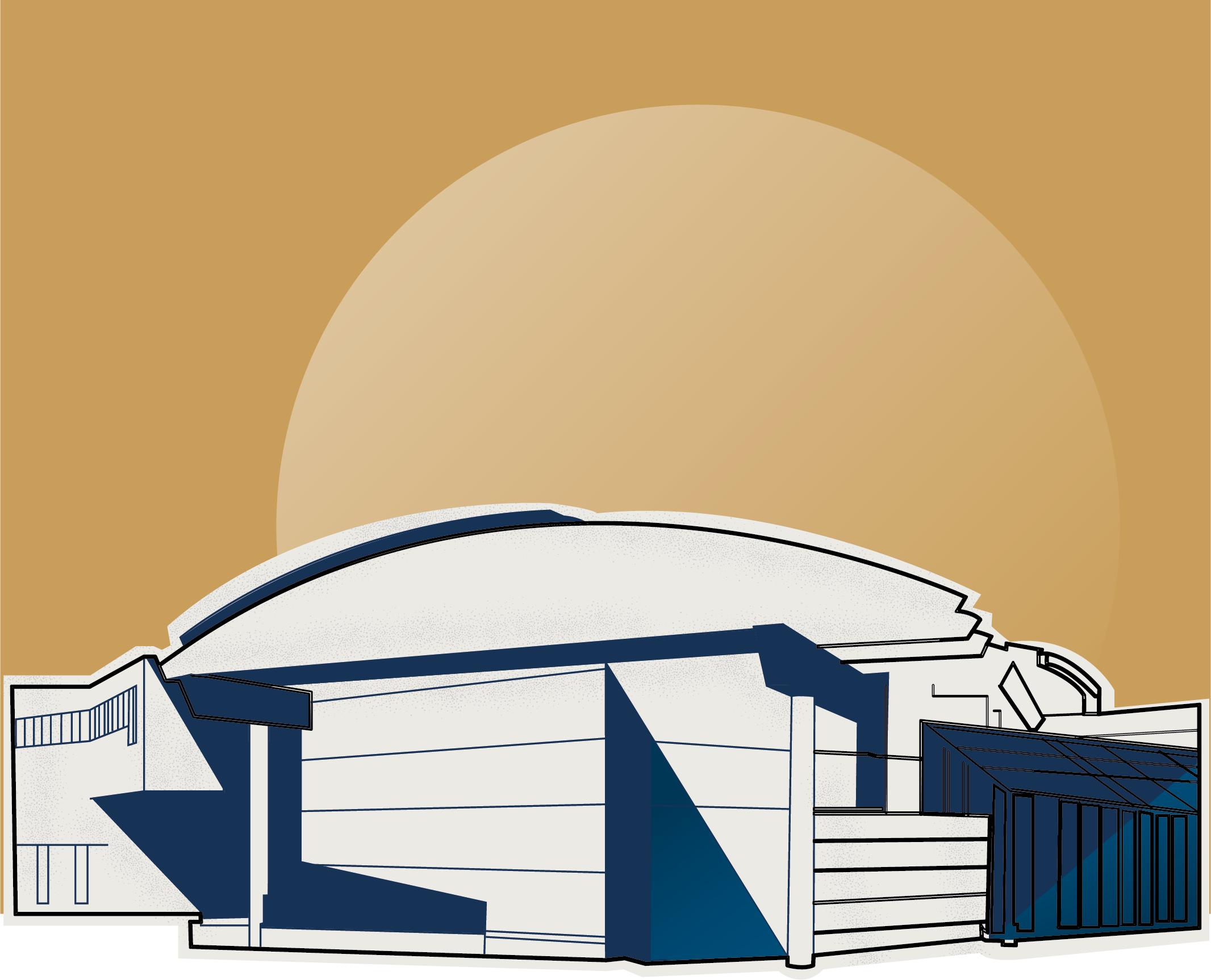 It was an honour for the Faculty when, in 1987, Dr hab. Czesław Jackowiak, head of the Department of Labour Law, was elected Rector of the University of Gdańsk. The members of the staff individually and the Faculty as a whole have undertaken a number of pioneering initiatives. For example, in the 1984/85 academic year, a certificate programme for attorneys-at-law in the field of commercial partnerships was launched under the direction of Prof. dr hab. Kazimierz Kruczalak. In 1993, the Department of Commercial and Private International Law was established as one of the first in the country. In 1995, the Centre for European Law was established, and in the 1980s, the unique Museum of Criminalistics was created (solely by the staff of the laboratory). Other initiatives have also been undertaken. In 1993, cooperation with the University of Poles in Vilnius began. From 1993 to 1996, with the involvement of many Faculty members, three-year law studies were conducted. The graduates of this programme continued their studies at the Faculty of Law to obtain a full law degree. At this point it is worth noting that it was on the initiative of the Faculty (the promoter was Prof. dr hab. Marian Cieślak) that  in 1993, an honorary doctoral degree was awarded to the former president of France, François Mitterrand. The University also awarded honorary doctorates to the former German President, Richard von Weizäcker and to President Lech Wałęsa. Moreover, with the participation of faculty members, Prof. Władysław Wolter, the doyen of criminal law in Poland, received an honorary doctoral promotion in 1986. In 2000, lectures in auditoriums began. The historic opening ceremony of the 2001/02 academic year with the participation of local and government officials was held in the completed building complex. The Faculty currently has a 400-seat lecture hall and three auditoriums that can accommodate 300, 200, and 150 people. In addition, there are 33 lecture rooms, two courtrooms imitating real courtrooms, a laboratory of legal informatics, as well as a shooting range and ballistics laboratories. The building houses a bar, restaurant, bookstore, copy shop, and a kiosk. The Faculty also has 12 guest rooms.